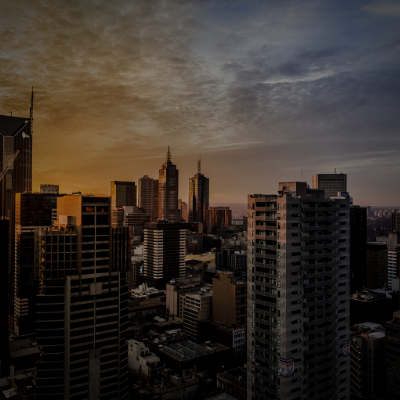 What is a foreign company?

As per section 2(42) A foreign company is any company or body corporate that is incorporated or registered outside India, but has a place of business in India and does business there, either by being physically present in India or through electronic means, or through agents, or conducts its business activities in India through any other means.

What is a subsidiary?

What are the benefits of having a subsidiary in India?

Protection of trade secrets: – Both the companies get protection and security for their trade secrets, technical knowledge, and expertise as well as a great degree of control over the operations.

Keeping brand name: – A WOS can keep its brand name with it, and the holding company can have a chance to branch out into new markets.

Greater cooperation: – Companies can use a common financial system, and share their administrative and other expenses. This provides them a huge benefit by making things cost effective.

How can a foreign company set up a subsidiary in India?

The process for a foreign company to set up a subsidiary in India is relatively straightforward, but there are a few key things to keep in mind.

By a Foreign National

Important attachment for the registration