Non-resident Indians (NRIs) have always been an important target audience for the Indian government. NRIs are seen as bridges between India and the rest of the world, promoting economic ties between the two. To encourage NRIs to invest in India, the government has put in place several tax benefits for them. This article will provide a comprehensive guide to non-resident dividend taxation in India. 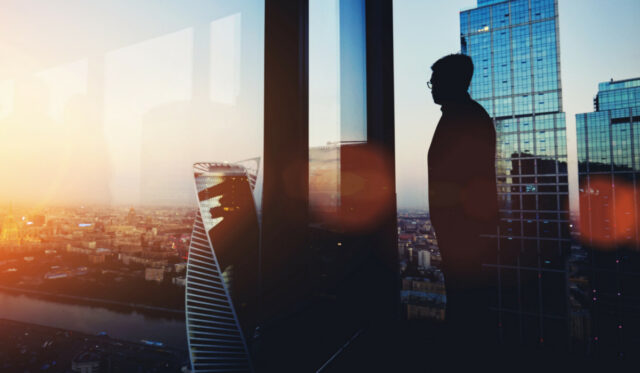 Taxation of Dividends in the hands of NRIs: –

Some of the important points that need to be taken into account are the following:

-The type of company that pays the dividend

-The residence status of the company paying the dividend

-The residence status of the shareholder receiving the dividend

-The period for which the dividend

DTAA or Double Taxation Avoidance Agreement is an agreement that India has signed with 85 other countries to avoid levying taxes twice on the same income. This treaty enables citizens of both countries to pay taxes only in the country where they earn their income.

Accumulating income savings by paying taxes in only one country is made possible by using a DTA. A comprehensive DTA can be found in many countries.

The tax structure is determined by the type of work or business a citizen conducts in a specific country. There are several common categories, including salary, services, capital gains, fixed deposit earnings, property, investment, etc.

This DTAA exists to prevent double taxation. For example, someone who wants to start a business in another country has to pay taxes in their home country and the country where their business is located. This can create a burden for citizens and businesses alike.

Tax laws vary from country to country, depending on the type of employment or business a citizen The tax structure for citizens varies depending on their occupation or business in a certain country. There are a few common categories, including salary, services, capital gains, fixed deposit earnings, property, investment, etc.

For entrepreneurs, this can be difficult when it comes to managing funds and savings.

Even if someone has moved to another country and has money in India, they will have to pay taxes in both countries on the global income. However, the Detailed Taxation Agreement between Countries (DTAA) can help.

Non-resident investors have always been an important target audience for the Indian government. By incentivizing them to invest in India, the government hopes to promote economic ties between the two. To encourage NRIs to invest in India, the government has put in place several tax benefits for them. This article will provide a comprehensive guide to non-resident dividend taxation in India. 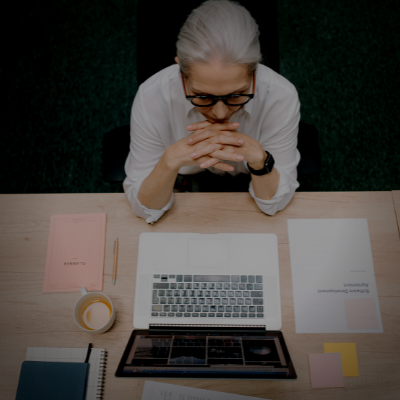 Resident directors are numerous roles and responsibilities of a resident director in India. Primarily, their job is to oversee the welfare and safety of residents living in the compound. This includes managing domestic staff, handling emergencies, and providing support to both ex-pats and locals. While fulfilling these obligations, it’s important for a resident director to also foster a sense of community amongst the residents. By creating social events and opportunities for residents to connect, a director can help make everyone feel welcome and comfortable in their new surroundings.

A Resident Director in India is a professional who is hired by a company to live in India and manage all or part of the company’s operations there. They are responsible for setting up and managing the company’s offices, recruiting and training staff, and ensuring that the company is compliant with all Indian laws and regulations. 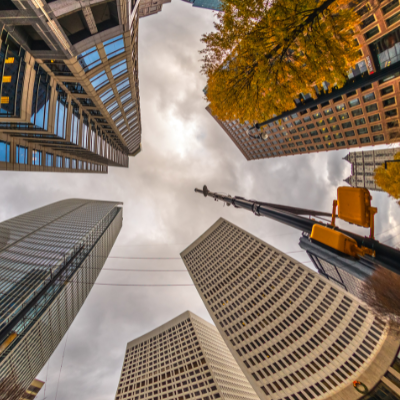 3. What is the role of a Resident Director in India? –

The role of a Resident Director in India is to act as the Local Representative of the company and be responsible for liaison with the Indian Authorities. He/she must be a resident of India and should have complete knowledge of the Indian business environment and laws. The Resident Director also ensures that all compliances are met by the company in India.

4. How can a Resident Director help your business? –

A Resident Director can help your business with Incorporation in a few ways. They can help to ensure that the company is registered and compliant with the relevant legislation, advise on company structure and shareholding, and provide support and guidance on company management. Having a Resident Director in place can also help to protect the company from personal liability.

If you’re looking for a deeper understanding of the role of a Resident Director in India, our website is a great place to start. We provide detailed information on the responsibilities and expectations of this position, as well as advice on how to be successful in the role. We also have a blog section that offers insights and advice from experienced Resident Directors. We hope you find this information helpful!